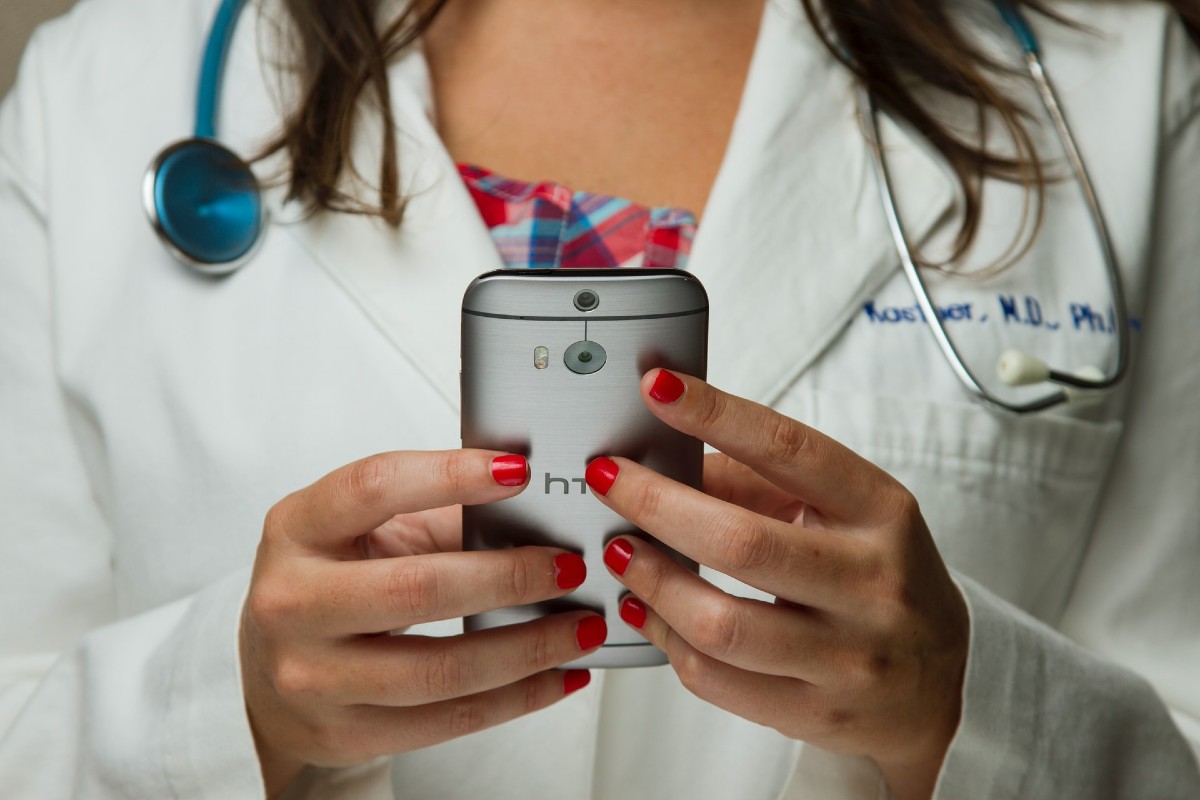 By Rodney Welch, special to Statehouse Report  |  Sometime in 2016, Charleston doctor Constance Guille was looking at the effect of the national opioid epidemic on the people she knew best – pregnant women — and wondering how to help them.

As a reproductive psychiatrist with the Medical University of South Carolina, she knew the stats were dire.

“From 1999 to 2014,” she would later note in a medical study, “the number of pregnant women with opioid use disorder (OUD) in the United States more than quadrupled, increasing  from 1.5 to 6.5 cases per 1,000 hospital births.”

Worse was the fact that only a fraction — fewer than one in four women with the disorder — ever received treatment. It wasn’t hard to imagine where many lived: far-flung rural communities where addiction is compounded with both long-term unemployment and little access to health care.

How to bridge the gap? For Guille, the solution was readily apparent. Since MUSC already had video technology, why not use it to connect doctors with remote patients?

Naturally, there were questions that often greet the use of telehealth, namely whether a doctor could communicate as effectively on video as in person. Guille undertook a year-long academic study, which followed the cases of 98 pregnant women under treatment for opioid addiction. The results, published earlier this year, showed little difference between telehealth and in-person treatment.

Use of telehealth is exploding

Today, telehealth is booming at MUSC and hospitals around the state – largely because of the onslaught of COVID-19.

Through MUSC’s Center for Telehealth, medical professionals come together to reach patients and doctors throughout the Palmetto State

“It’s really an integrated care team,” Guille said. “Obstetricians, nurses, psychiatrists and addiction specialists are all kind of working together to take care of these women.”

MUSC partners in telehealth with Epic, the software firm which maintains the electronic health records for most of the country (some 250 million people) and just over half of South Carolina. The use of video, such as with Epic’s popular MyChart app, has exploded since earlier this year.

“Back in January, we were seeing about 10,000 video visits across our entire Epic community,” said Epic software programmer Taylor Seale in an interview with Statehouse Report. “In April, we saw 2.5 million. Folks got introduced  to telehealth as a means of providing care during COVID, but now that we’re seeing what the tool can do, we’re looking at what it can do in the future.”

Equally important, telehealth can provide women in remote areas with powerful stabilizing medications like methadone and buprenorphine, which according to Guille increases functioning and makes the patient less likely use opioids or become involved in criminal activity.

Unfortunately for some women in the state, doctors are leery about prescribing these medications to pregnant women.

“I think there are a lot of people, especially in the front line of obstetric practices, that don’t have a lot of training in addiction, and so a lot of these cases are going missed,” Guille said. “The word that needs to get out is that these problems are really common – you should be looking for them in pregnant and postpartum women, and that treatment is accessible and we should be getting people linked to that care.”

There is more to be done in other ways, she said, such as re-examining state and federal laws about prescribing controlled substances via telemedicine or regulations that require a doctor to see a patient first before prescribing medications.

“There were times where we were required to see these women in person first and it delayed care,” she said. “We even had an overdose with a pregnant woman who was trying to access our care but couldn’t get to an in-person appointment. So, we really need to use more of our access capability of being able to connect immediately and being able to get people on treatment when they’re ready.” 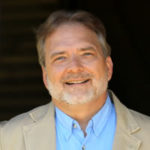 For lawmakers representing rural South Carolina, the benefits of the new technology are clear.

“Telehealth is going to be the mechanism by which a lot of people receive important facets of their health care,” said Orangeburg Democratic Sen. Brad Hutto, who has already seen two hospitals close in his district.

“In the late 1960s, the heyday of health care in the state was when every little town had a doctor or two, and every county had a hospital,” he said. “Now, small towns are lucky if they have a nurse practitioner or a physician’s assistant. Many small counties don’t have hospitals or won’t have hospitals as we go forward.”

Telehealth still has some bugs to work out. Doctors have long had telehealth reimbursement issues with insurance companies, with video visits not quite counting as a real office visit. With COVID, that seems to have changed, as the necessity for more care has meant accepting telehealth for at least the time being.

But the jury is still out.

“The idea of permanently expanding telehealth services covered under Medicare has garnered widespread support,” according to a recent article in MedCity News, “but how private insurers will react is less clear.”

“The way that those changes in reimbursement were framed is that they would be reevaluated or ended at the conclusion of the state of emergency,” said programmer Seale, “which is a little bit of a gray area. We don’t exactly know when that is going to end.”

For Guille, telehealth, has become an effective means of getting help for women in need  — and it’s here to stay.

“If we learned anything from COVID, [it’s that we must have telehealth],” she said. “Otherwise, we would have had no connection in the past seven months. Connection can happen in so many different ways.”

Rodney Welch is a freelance reporter who lives in Elgin.

Include Mushroom in Your Diet to Get these Surprising Health Benefits

Include Mushroom in Your Diet to Get these Surprising Health Benefits