Legends of Cayman come together to create MOvember calendar


MOvember (the month formerly known as November) is an annual charity event held during November with the aim of creating awareness and raising money for men’s health issues such as prostate cancer, testicular cancer and mental health.

“Amazing eh? Twelve top ‘tashes – one for each MOnth – will help you throughout next year to remember birthdays, anniversaries and other really important stuff that you can only remember if you write it down!” says Maria O’Shea, the creative force behind the calendar.

“The calendar is something I have wanted to do for a couple of years now so we decided it would be perfect to release it this year following the 15-year anniversary of Movember Cayman last year,” she continues. 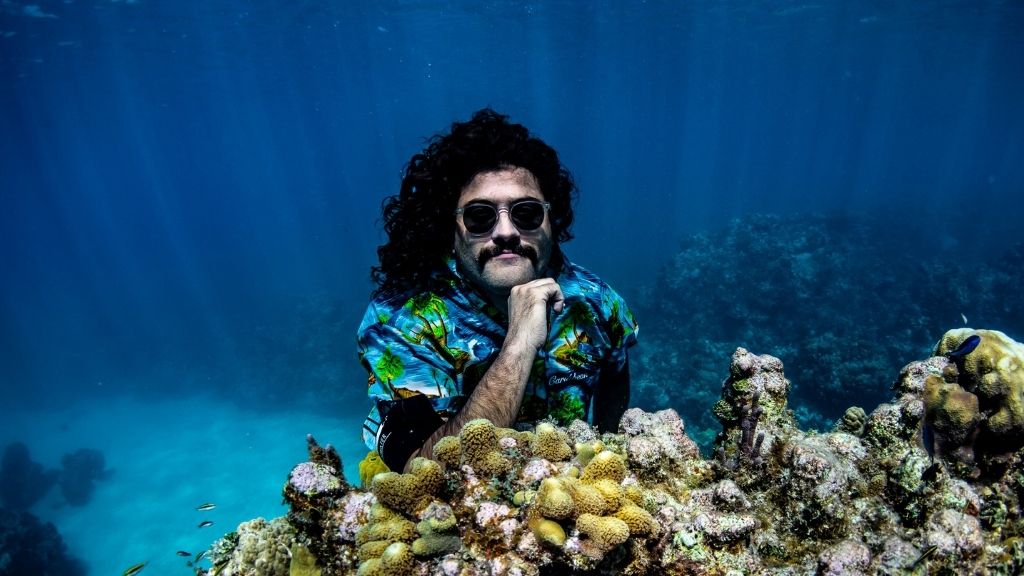 The design and photography for the project was more than a year in the making.

“Mike and I have been working on this since early last year when we gathered our chosen MoBro models last Movember for the photo shoots,” explains O’Shea. “It was a lot of work and time to put together and arrange photo shoots with all the models but it was worth every minute of it when I saw the finished product! It was everything I had pictured it would be 2 years ago, thanks to Mike’s creativity and talent!”

O’Shea and Hoffman selected their models from each of the calendar sponsor companies, including Studio 54 (who do the shaving for the MoBros on opening night), Jacques Scott (who are the official liquor sponsors), F45 Training, Rugs Oriental, Pro Yacht and Agua Restaurant. The remaining six models were hand-picked following the Movember 2019 events, based on their impressive mustaches and dedication to the cause.

Opening night takes place at 3pm on November 1 at Cayman Cabana in George Town, where MoBros can register for MOvember for $25. Participants will receive a one of a kind MOvember t-shirt. Contestants start clean-shaven, and have the month to grow their MO. Studio 54 will be on site at Cayman Cabana to give them a clean shave.

All participants will have the opportunity to compete for the coveted prize of CAY-MAN of MOVEMBER.

MO Sistas can also show their support by encouraging the Mo Bros, by buying a T-shirt or a calendar (or both) and by attending events.

The MOpen golf event will be taking place at North Sound Golf Club on November 20 and closing night takes place on November 28, with the location to be confirmed.

This Movember – grow your big hairy ‘stache to raise funds and awareness for mens’ health! 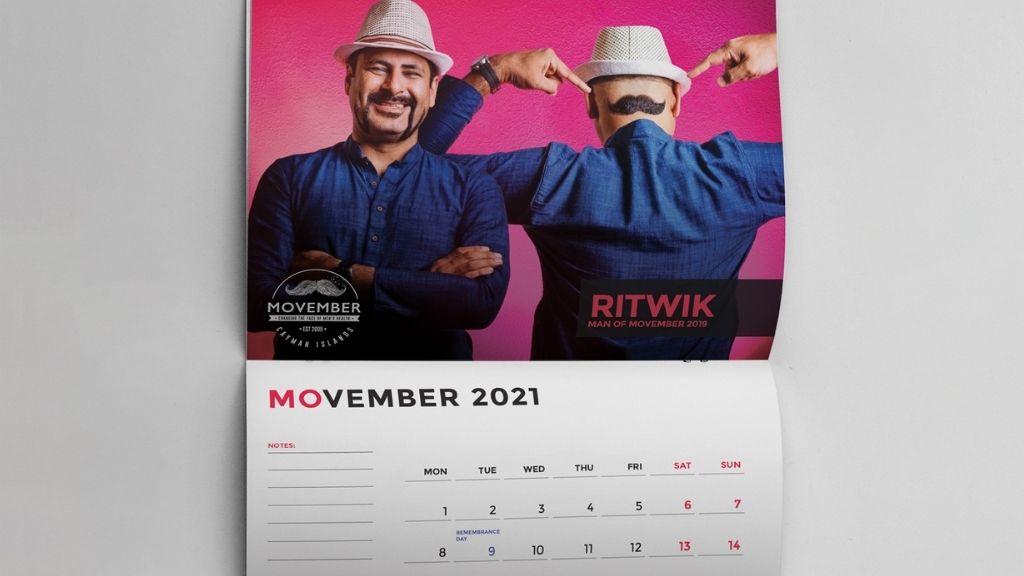