She is known as an enigma. There are several questions about her life, her journey that people are curious to know. Many of them float as rumours and some have been answered too. But there are many facets of the actress that all want to know and here, we bring to you one of the most important segments of the veteran’s life that she once shared herself. Here’s we are talking about the ever-beautiful Rekha!

Considered a veteran, Rekha has been and is still looked up by many stars of the past and current generations. Known as an epitome of beauty, Rekha had once shared in an interview that when she had dipped toes in the industry, the definition of beauty was very different from what it is today.

In the early days of her career, Rekha had to become a subject of harsh criticisms due to her looks, which we can’t fathom to think why! Later, Rekha thought of taking only the positive from the criticisms she had to face and decided to work on herself and her accent. And thus, the actress decided to turn the tables and focus on how to change her look and become fit. The technique that the actress had opted for weight loss looked risky, wherein one needed to starve oneself.

In a throwback interview on Rendezvous with Simi Garewal, Rekha had opened up all about it. She had explained, “Those days we did it all the wrong way. We had no idea that what I am today and the knowledge that I have of food is not what I knew then. Then you went on the starvation diet. I used to have just elaichi milk for months together. Sometimes, I used to go on popcorn diet. So basically, I used to starve.” 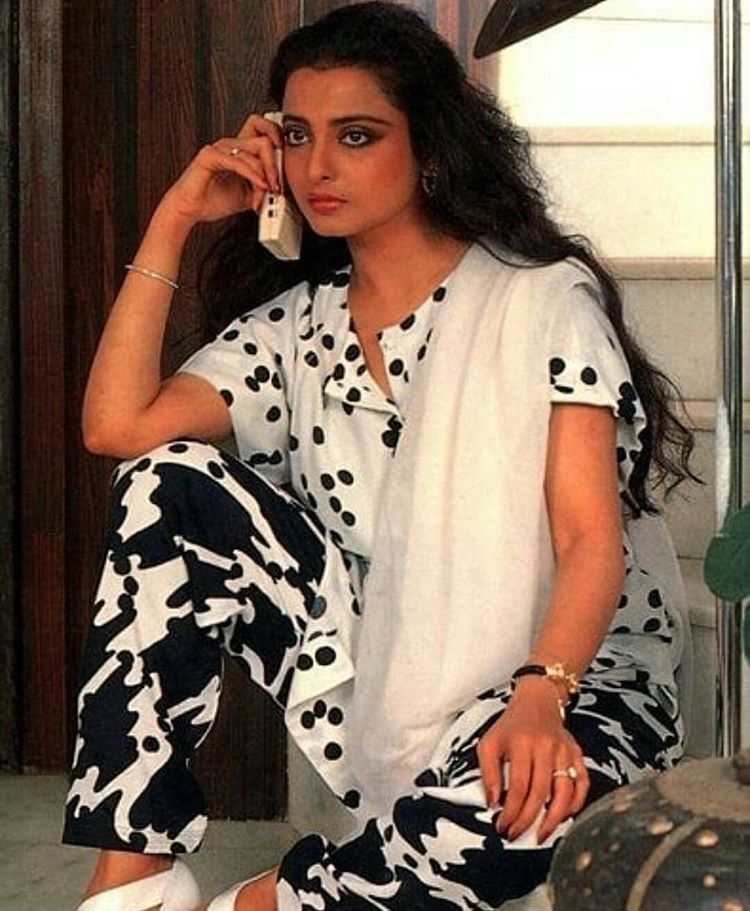 The veteran had also added that it took her over two years to stop binging on junk food and chocolate. Rekha also shared that it was only when her superhit film Ghar released that it hit people overnight that the actress had transformed and how! But it was not overnight that their favourite Rekha had changed. It took her two-and-a-half years to bring about that transformation.

In yet another throwback interview, Rekha had shared, “I was called the ‘Ugly Duckling’ of Hindi films because of my dark complexion and South Indian features.” The actress had also stated that she used to be deeply hurt by comments such as these and it was only later when she determined to change it all for the good.

And now, Rekha is touted as an epitome of beauty and one of the most successful actresses in the industry.

World Mental Health Day 2020: All you need to know about psychological issues, treatment techniques and drugs