Helping our audience deal with mental health issues has always been one of the top priorities for MensXP ever since its inception.

Destigmatising issues related to the mind among men and challenging traditional notions around masculinity are some factors we have always taken a lot of pride in.

Therefore, on the occasion of World Mental Health Day 2020, we got in touch with Akanksha Chandele, a counselling psychologist and an Untangle therapist with over 8 years of experience in working with survivors of abuse and trauma to shed light on some of the things men hear on a daily basis that are detrimental to their mental health.

So here are six things that men hear on a daily basis that are detrimental to their mental health: 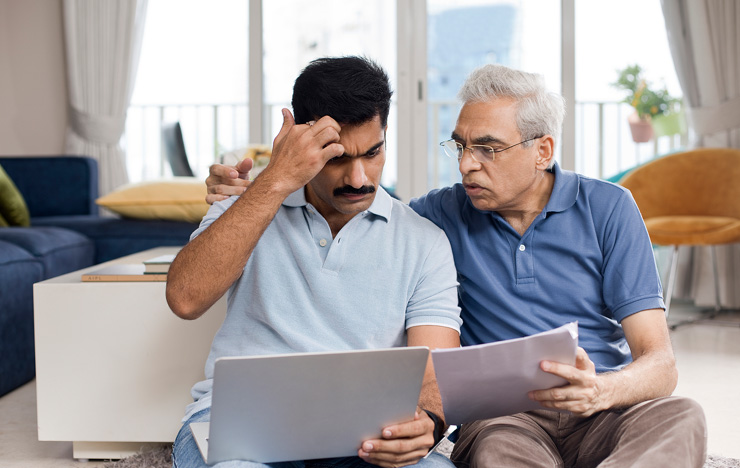 The burden of finding a job and supporting the family with which an average Indian middle class boy grows up into a man is simply enormous. The expectations that are attached to us as soon as we are born, the assumption that we’ll start earning lakhs as soon as we get out of college are simply unrealistic and often get unbearable. 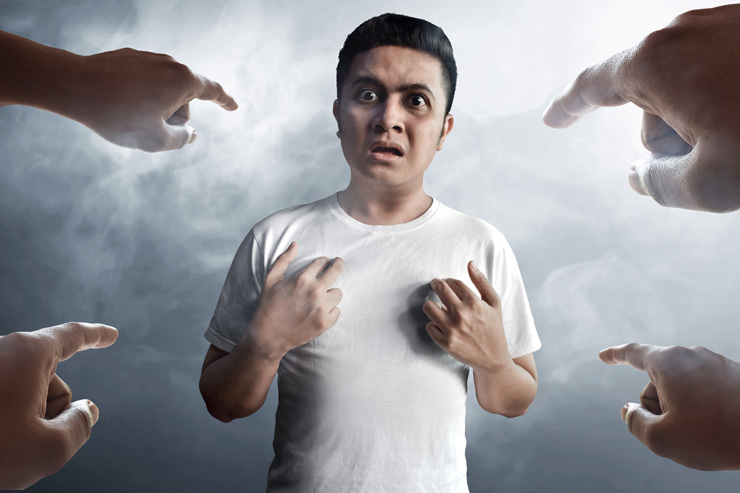 The fact that not every man has the genes to be able to grow a beard seems to tick certain members of the society a little too much. Other terms like ‘man boobs’ and ‘chikna’ have become so common these days that people often tend to forget what kind of negative impact it can have on a man for being told the same thing again and again, especially when he can’t do anything about it naturally.

Akanksha believes that such comments don’t allow men to be comfortable in their own skin and forces them to follow norms of building a ‘manly’ body. 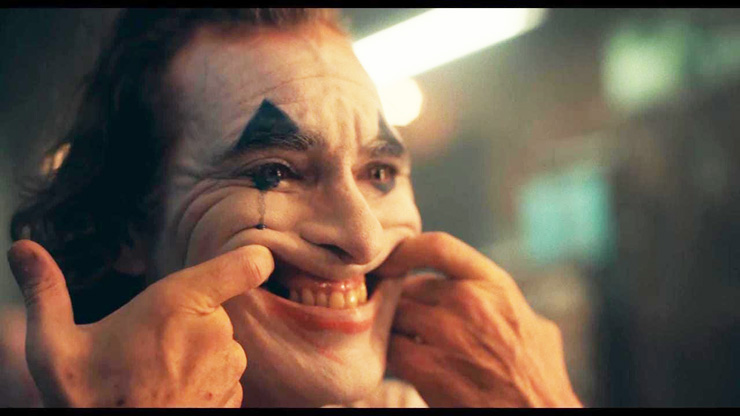 Despite numerous campaigns being run all over the world about letting men express their sadness and despair through tears, the unexplainable social stigma towards crying men continues to remain prevalent even today.

“Ladki hai kya?” has to be one of the most common lines almost every Indian man has heard at some point in life. Friends and family members might use it as sarcasm but it ends up subduing and invalidating the emotional expression of men. 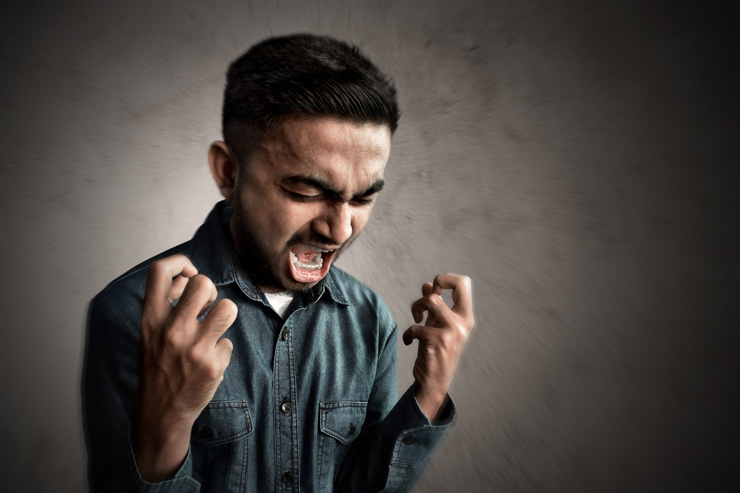 Ah ‘fattu’, the magical word that could have a guy do anything, regardless of how irrational the task was. The fear of being called a sissy has been embedded in our minds, arguably because of the three points mentioned above.

“Such terms have made the smartest of men give into the expectations of the society, get provoked and even indulge in fights even if they didn’t wish to,” says Akanksha. 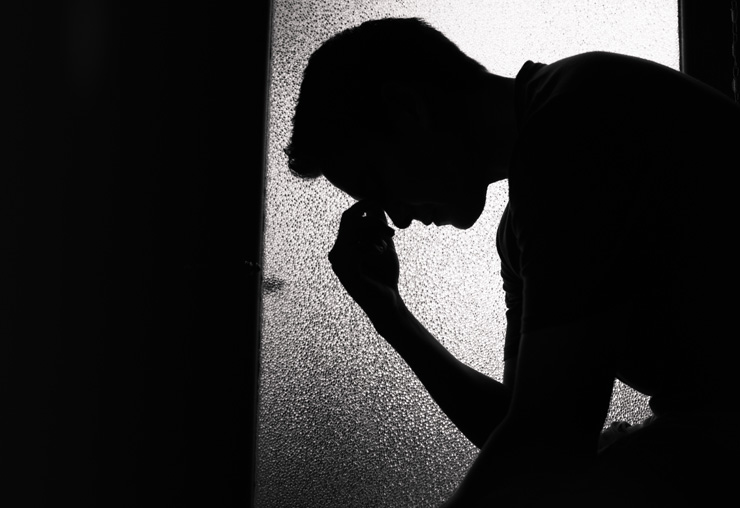 The emotional pressure of being a man and putting a blanket on our insecurities is real. From breaking a leg to getting dumped after years of being in a serious relationship, no matter how difficult the situation gets, the most common reaction we get from our close ones is to “man up”. 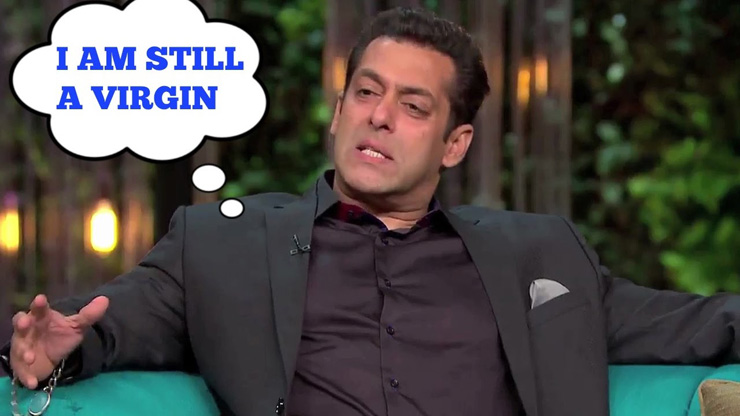 Boys in high school and college often end up lying about their sexual life. Making up fake stories about the first time they had sex in the car, or in the girlfriend’s room when her parents were away, simply to “fit in”.

“The assumption that all men are highly sexual beings and hearing ‘how are you still a virgin’ intertwines with their sense of self and intimacy,” Akanksha says.

With the world becoming a highly competitive battleground where people are more in tune with their sadistic nature to make others feel inferior, staying mentally healthy is almost next to impossible. Social media, peer pressure, personal relationships and work-related stress have engulfed us so much that we have simply forgotten how it used to feel when we were happy.

This is why talking about mental health issues is important, and that is why seeking therapy needs to be normalised.

This Yoga Cool Down Stretch Routine Will Loosen Up Your Muscles

This Yoga Cool Down Stretch Routine Will Loosen Up Your Muscles