What is keto diet? 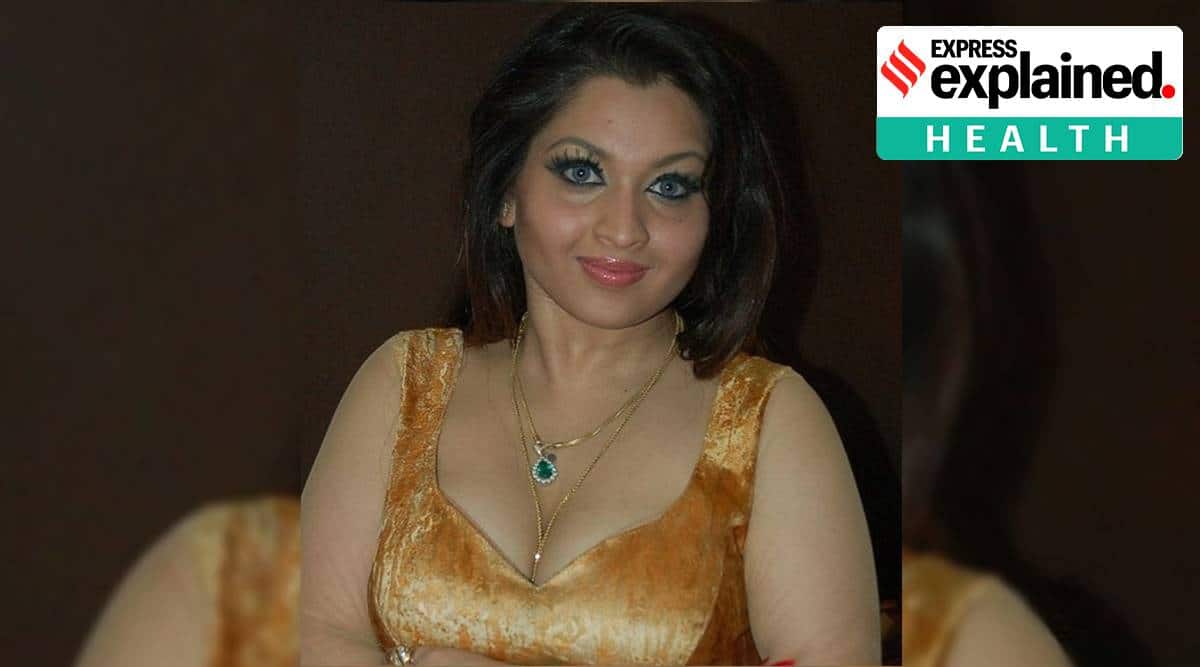 Actor Mishti Mukherjee, 27, who had worked in Bangla, Telugu and some Hindi films, died on October 2 in a hospital in Bengaluru. Her family said Mukherjee suffered from kidney failure as she had been following a ketogenic diet.

What is a ketogenic, or ‘keto’ diet, and when can it turn unhealthy?

The ketogenic diet is one of the most popular weight loss diets the world over. It is a high-fat, moderate-protein and low-carb diet that helps in weight loss by achieving ketosis — a metabolic state where the liver burns body fat and provides fuel for the body, as there is limited access to glucose.

What constitutes a keto diet?

A classic keto requires that 90 per cent of a person’s calories come from fat, six per cent from protein and four per cent from carbs. “But there are many versions doing the round, since this one was designed for children suffering from epilepsy to gain control over their seizures. Typically, popular ketogenic diets suggest an average of 70-80 per cent fat, 5-10 per cent carbohydrate, and 10-20 per cent protein,” explains nutritionist Ruchi Sharma, founder of EAT.FIT.REPEAT.

“Many versions of ketogenic diets exist, but all ban carb-rich foods. In the beginning, it may seem easier to follow a keto diet as there’s no need to count calories and the rules are very simple, but eventually adherence becomes very difficult,” she says.

What are the food items that make the diet?

One can have eggs, chicken and turkey in poultry, fatty fish like salmon and mackerel, full-fat dairy, nuts and seeds like Macadamia nuts, almonds, walnuts, pumpkin seeds, peanuts and flaxseeds.

There is also nut butter like natural peanut, almond and cashew butters. It also consists of healthy fats like coconut oil, olive oil, avocado oil, coconut butter and sesame oil. There are Avocados, and non-starchy vegetables like the greens, broccoli, tomatoes, mushrooms and peppers.

How does it impact the body?

“If you starve the body of carbohydrate, after burning out the glucose, the liver starts breaking down fats for energy. Ketosis is common in all kinds of fasting, but in a keto diet, when one is feeding it by giving a lot of fats from outside without carbs, it can become mildly toxic,” says endocrinologist Dr Ambrish Mithal, Chairman and Head of Endocrinology and Diabetes at Max Healthcare – Pan Max, Saket, New Delhi.

It may lead to many nutrient deficiencies such as carbohydrates, proteins, vitamins (especially vitamin A, D, E, & K) and minerals like calcium, phosphorus, sodium. “These are essential food groups, and their absence in the diet can be the cause of numerous deficiency diseases,” says Sharma.

What impact does it have on our kidneys?

“Even the moderate increase in protein needs to be carefully monitored, especially in those who are already suffering from a chronic kidney disease, as it could lead to kidney failure,” Sharma says, adding that one should get a thorough assessment and make sure they have normal kidney function before choosing this diet.

“This diet could lead to increased stress on the kidneys and result in kidney stones, as they are made to work overtime,” says Dr Rushi Deshpande, Director of Nephrology at Mumbai’s Jaslok Hospital. “If a person has died while on a keto diet, it’s likely that there was some underlying kidney disease,” adds Dr Mithal.

Also in Explained | What is vaccine nationalism? Which countries have pre-booked supplies?

How did the Keto diet become popular?

Keto had become popular as a therapy for pediatric epilepsy in the 1920s and 30s. “But it gained considerable attention as a potential weight loss strategy when the low-carb diet craze started in the 1970s with the Atkins diet (a very low-carbohydrate, high-protein diet, which was a commercial success and popularised low-carb diets to a new level),” says Sharma.

In the past five years, the keto diet found more popularity after a lot of celebrities, including Halle Berry, Kim Kardashian and Gwyneth Paltrow, started endorsing it. In India, it made news after comedian Tanmay Bhat was learnt to have undertaken the diet to lose weight.

Why is it so popular?

Because it has turned out to be one of the quickest ways of losing weight. In the first few days after starting the diet, one experiences a significant loss of water weight, and to the average person, the diet appears to be working, says Sharma.

“Everyone these days is looking for quick fixes. Many have failed on conventional diets, and want something extreme. Like with most fad diets, you can quickly lose weight on keto, but it is hard to maintain as the compliance is very low,” says Sharma.

Who should opt for a keto diet?

“A ketogenic diet may be an option for people who have had difficulty losing weight with other methods. But in my opinion, if you are looking to lose weight with keto, drop the idea. This urgency or desperation to lose in four to eight weeks weight you’ve been piling on for months and years can turn fatal,” says Sharma.

“I do not advise my patients to undergo keto, but if they insist, I tell them they can try it for four to eight weeks, at the most three months. But I’ve noticed that most patients can’t sustain it,” says Dr Mithal.

Should one undertake keto without medical supervision?

It is advised that a person undergoes the diet under strict monitoring of a nutritionist or dietician. A health care provider or a nutritionist can assess one’s needs and can guide about clean keto vs whatever is available on the internet. “Clean keto focuses on whole, nutrient-dense foods and puts more emphasis on food quality. Dirty keto is also called lazy keto, as it allows for highly processed and packaged foods,” says Sharma.

Resorting to Google and starting the diet on your own. “While one can technically attain ketosis and garner some of the benefits using this approach, one may miss out on several key nutrients and increase the risk of disease. By choosing processed foods over nutritious, whole foods, you may become deficient in micronutrients like calcium, magnesium, zinc, folic acid, and vitamins C, D, and K,” says Dr Mithal, adding that a number of keto supplements and alternatives — like keto coffee, keto chocolates — available in the market are unreliable.

What are the precautions one should take?

Doctors suggest that one should increase the intake of water if one is undergoing keto. They should make sure that they remain under medical supervision to check if any side effects come up.

“One should see how one’s adherence is towards extreme diets, and remember that ‘yo-yo diets’ that lead to rapid weight loss fluctuation are associated with increased mortality. Instead of engaging in the next popular diet, one should embrace a diet that is sustainable over the long term,” says Sharma.

How is keto different from a low-carb diet?

But in keto, the carbs are below 10 per cent, which discourages you from having fruits and vegetables, says Dr Mithal. “When following a low carb diet, it’s common to increase your intake of protein, healthy fats, and vegetables to replace the carbs and promote fullness. By restricting carbs, you eliminate many high calorie foods from your diet. All these factors may work together to reduce your overall calorie intake and promote weight loss.”

A low-carb diet has been linked to several health benefits in people with diabetes, including weight loss and improved blood sugar control and cardiovascular risk factors. Whereas when following a keto diet, the goal is to reach nutritional ketosis. “This is achieved by consuming fewer than 50 grams of carbs per day while keeping protein intake moderate and increasing fat intake drastically,” explains Sharma.

For all the latest Explained News, download Indian Express App.

Don’t let yourself be ketoed

Don’t let yourself be ketoed