Adam Sandler didn’t lose weight by intermittent fasting because he got “too excited” when it was time to eat.The 54-year-old actor gained weight while quarantining at home due to the coronavirus pandemic so decided to try and shed the pounds using the weight-loss method – where people typically have a six-to-eight-hour window to have their meals before fasting for at least 16 hours – but couldn’t stop going “bananas” when he realised it was almost time to finish eating for the day.He said: “I allowed myself six hours a day to eat, but I would get so excited during those six hours that I just ate a lot of pizzas. I would look at the clock and go ‘you got 40 minutes left to eat’ and I would just go bananas.“It was exciting during the six hours.”To pass the rest of the time, Adam and his daughters Sadie, 14, and 11-year-old Sunny – who he has with wife Jackie – binge watched his ‘Hubie Halloween’ co-star Julie Bowen in her classic sitcom ‘Modern Family’, sometimes watching the same episodes more than once a day.He told talk show host Ellen DeGeneres: “I didn’t know ‘Modern Family’ as well as I should have, so during this pandemic, we watched ‘Modern Family’.“My kids watched every episode of ‘Modern Family’, everyday – like two or three a day – and then they would repeat. Then the other kid would go, ‘I didn’t see it!’ so they would go and bring it back and watch the whole thing again.“And that show is literally the best show. I can’t believe how funny that show is. I love that show.”But the ‘Happy Gilmore’ star admitted his children compared his comedy unfavourably to that which they saw on the show.He added: “My kids loved it so much, they would yell at me ‘Why aren’t you more like him?! He’s so funny’ and they would tell me how great everyone on the show is.” 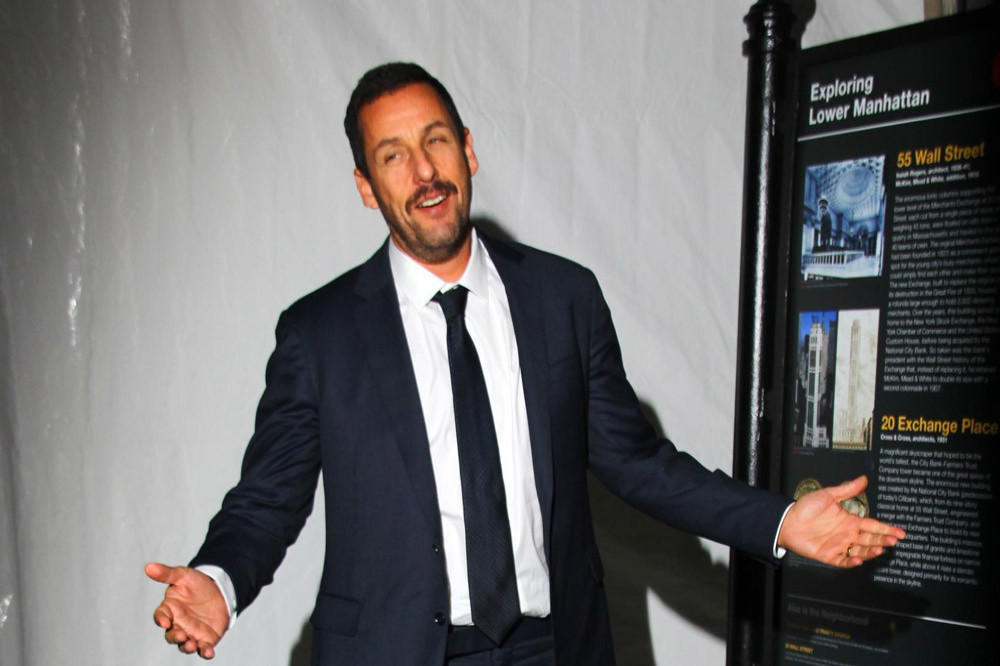