It’s been a hairy year in more ways than one. Australia has seen influencers growing mustaches, civilians mimicking Chris Hemsworth’s lockdown beard and various other bizarre grooming trends as a result of all the extra time we’ve now got at home.

Reaching fever pitch, Matt Damon this week shocked American fans by stepping out with a ‘dirty’ Australian haircut last popular in Europe and America in the middle ages. Suffice to say, we thought the world of male grooming couldn’t get any crazier.

How wrong we were.

Taking the cake for the most ‘confronting’ quiff this year is ‘the dusty’ (also known as ‘the skullet’). What’s that, you might ask? A haircut that looks like an elbow (essentially, a version of the mullet, but with the top either fully shaved or extra short).

Rocked two years ago by Richemond Midfielder/Forward Dustin Martin, ‘the dusty’ is now sweeping the country (as are mullets more generally, inspired by icons like professional surfer Mikey Wright), proving once again how long it takes for a bold new look to filter down to the mainstream after initially being laughed at.

It’s not just Gold Coast groms and aspiring AFL players getting in on the action either, with DMARGE this week capturing a couple of young kings rocking ‘the dusty’ whilst ambling around south Sydney.

Though the snobs might recoil at such a cut, others – like Sydney barbershop owner Jacob Martin (proprietor of Tate & Lyle) say it could be evidence that Australian men are paying more attention to their mental health, with the ‘mullets for mental health’ month having just come to a conclusion.

As for the ‘finer’ details of the cut itself, Mr. Martin said, “AFL players seem to treat dirtiness like a trophy… [but] at least the mullet section has straight lines.”

In regards to rocking this look for yourself: “the dirtier the better.”

We didn’t stop there. Adam Walmsley, the owner from an inner Sydney salon, Friends & Family, was equally as perplexed by this ongoing trend.

“I’m not sure myself….is it part of the skullet family?”, Adam commented. Turns out Adam was the winner with the ‘skullet’ being the most logical answer.

Wikipedia confirms this is the case, explaining the “skullet (plural skullets)” is “a more extreme form of the mullet hairstyle, in which the hair at the back is kept long, whilst the hair on the top and the sides is shaven in a buzzcut or skinhead style.” 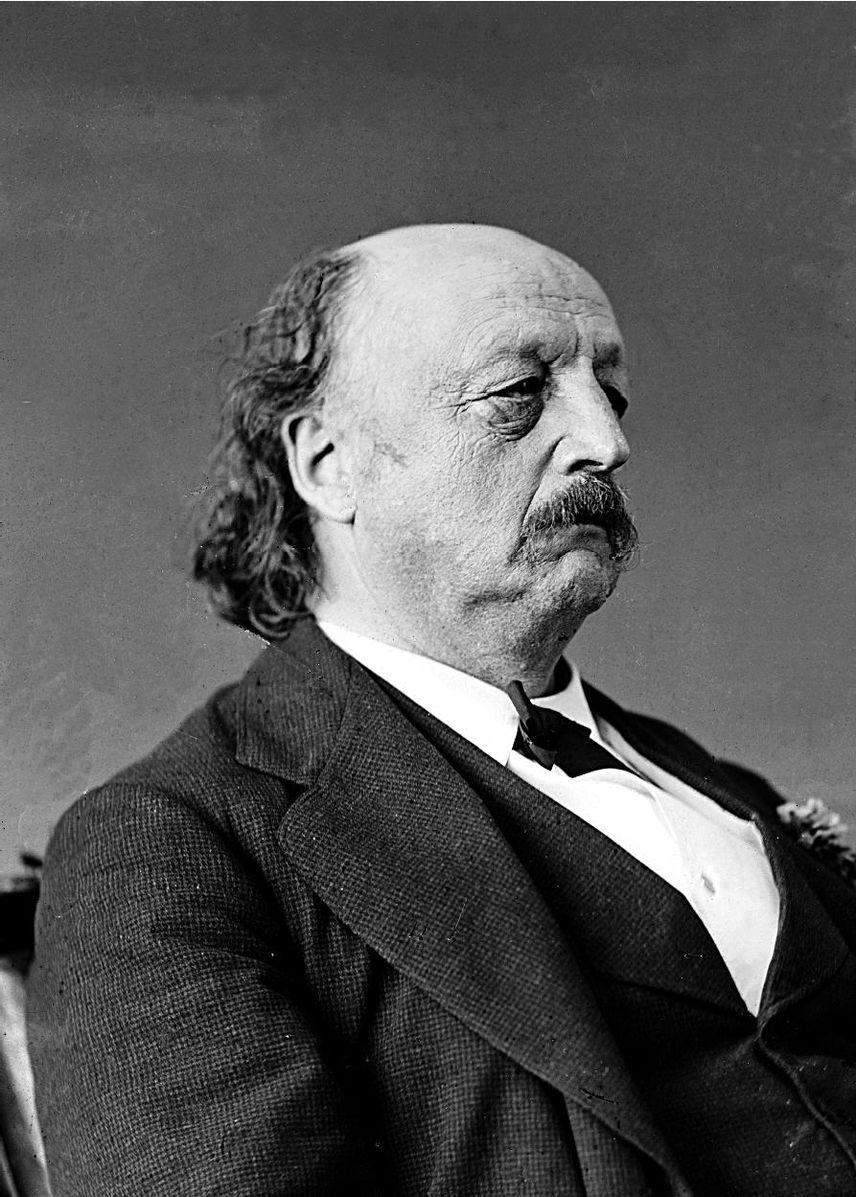 Early example of what would later be called a “skullet”, by (partially bald) Benjamin Butler in the 1870s.

Even if it may be intrinsically associated with having ‘a rude head’, we’d argue men should be able to snipper their skulls however they want, and not obsess about what others think. Indeed, half the ‘cool’ factor of a new haircut trend (whether its a Faux Viking Hipster Undercut or a Peaky Blinders Special) is in its rarity.

Are you still gaining weight while intermittent fasting? Here’s why

Watch Out For These Early Signs And Symptoms

Watch Out For These Early Signs And Symptoms